Celebrating the Norwegian National Constitution day, May 17th
this year became a very different, silent and historic experience
during a corona regulated period.
Not since WW2, the Norwegians have been stopped from celebrating the national day.
This year 2020 was a historic event - being 75 years after WW2.
By a coincidence, this year too, Norwegians were recommended to stay at home,
rather than celebrating with and among crowds. This also meant
not having the usual occasion to show off their new investments -
beautiful and traditional national costumes, outdoors.
Not even a children's parade with everyone dressed up, singing, waving national flags -
along with their march-playing, local, school music band.
Instead, the band could only have secret and surprising ad-hoc mini concerts
almost without viewers.. Maybe some could hear a few sounds of a traditional National day..

(C) Grønn fryd hos Monique
har 10 års jubileum i 2020!
Web-adresse (HOME): gronnfrydhosmoni.
blogspot.no = direktelenke til startside
TRANSLATION in English (by turquoise texts) will be at the bottom of most posts. 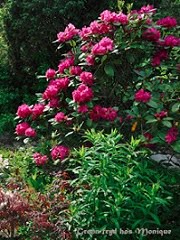 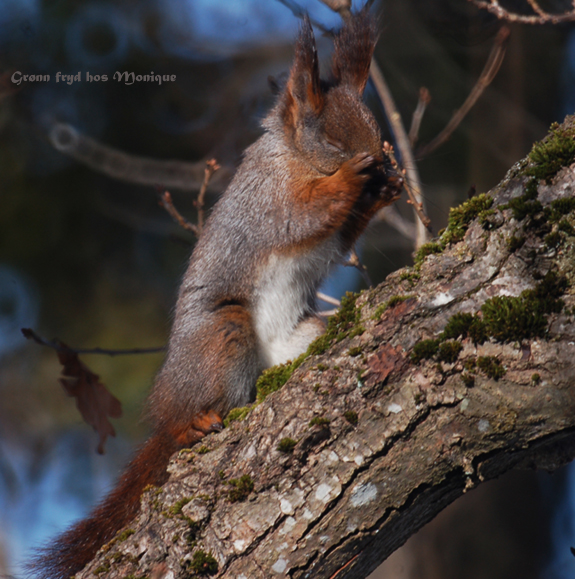 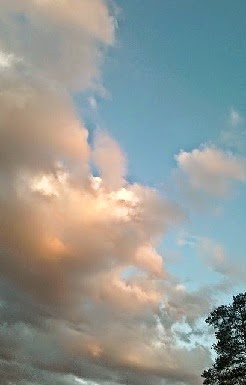 Copyright © Grønn fryd hos Monique Please DO NOT copy, reproduce or otherwise use photos or writings without my permission. 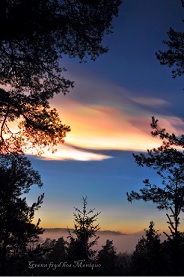 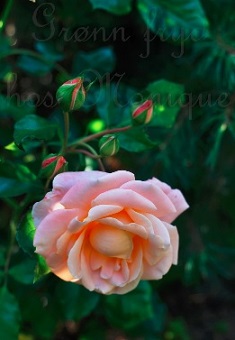 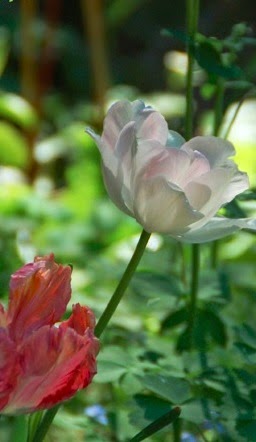 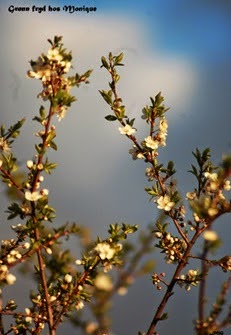 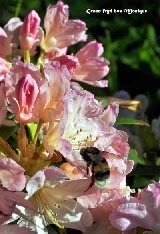 Just a click on this picture to scroll down from startpage. Enjoy! 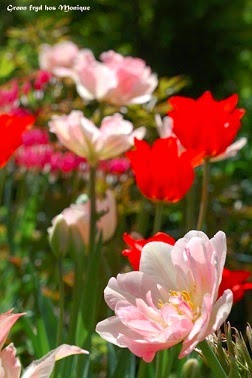 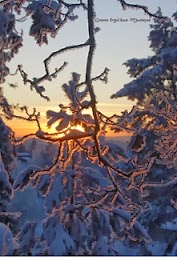